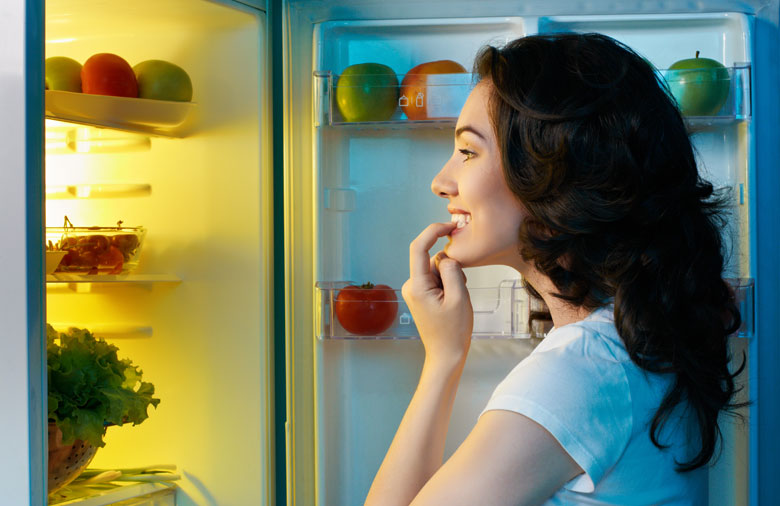 Food myths – we’ve all heard them. Eating a certain food causes weight gain, while another makes you lose. Some cause spikes in cholesterol while others cleanse the internal organs. Even something as absurd as cutting food into small pieces reduces overall caloric intake.

Unless it’s sound advice coming from a nutritionist, then it’s probably a myth. It’s either being exploited for advertising or just keeps getting passed around as an accepted truth. But most food myths are not based on science or confirmed by medical professionals.

While there are countless food myths floating around, here are 5 current ones:

Truth – Metabolism does rev up a bit after eating, but constantly eating doesn’t speed it up enough to burn that many more calories. Snacking can help maintain blood sugar so you won’t get famished between meals and then overeat. But it doesn’t actually help you lose weight and can actually lead to eating too many calories.

Truth – Not eating food and only drinking water or juice does not remove toxins from the body. That’s what the liver, kidneys and spleen do.

Myth – Eliminating foods with gluten will give you more energy and may even treat autism.

Truth – The only people who need to stop eating gluten – a protein found in certain grains – are those with medically diagnosed celiac disease or actual gluten intolerance. People with those medical conditions report feeling more energetic after eliminating gluten from their diets, but that’s because they are used to feeling ill after eating.

Myth – Some people gain weight because their bodies don’t process certain foods like wheat or dairy.

Truth – If your body doesn’t process certain foods, that means the calories are not being absorbed.  So, there would be no way those foods could actually make you gain weight. Cutting those foods out of your diet reduces overall calorie intake, which could then result in weight loss.

Myth – Calories eaten during a specific time of day – such as late night compared to early in the day – can cause you to gain more weight.

Truth – It doesn’t matter what time of day or night you eat something, what matters is how many calories are being consumed compared to how much energy is used by being active.

According to nutrition experts, while it’s easier to blame certain factors on weight gain, they’re generally just excuses for not eating balanced, nutritious meals and snacks, and not getting enough quality exercise.

Consider sharing this article with a friend who might have similar beliefs about food and its impact.

Your Genes May Be Making You Obese

Discover The Risks For Glaucoma & If You Should Be Tested
▻