Your Genes May Be Making You Obese 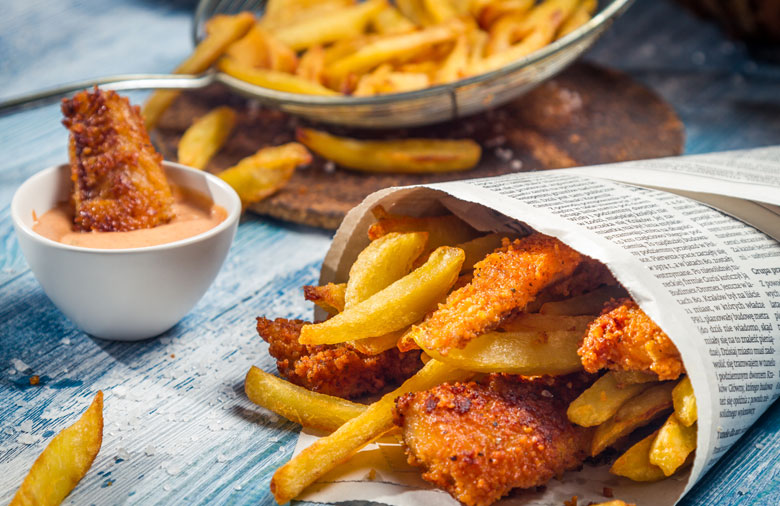 According to a recent study, people who ate fried foods and were predisposed to obesity had double the effect on their body mass index than those who ate the same foods but had a lower genetic predisposition.

But the reasons were not as obvious as they might seem.

Previously, the upsurge of obesity around the globe over the last 3 decades was blamed dually on lifestyle and diet, but this research shows the correlation between eating fried foods and the 32 genetic variants for obesity.

Nearly 40,000 people – 6,379 men and 31,049 women – were surveyed to determine how their diet of fried foods affected their weight. They were asked about fried food consumption both in, and out of, their homes. Exercise, smoking and genetic risk scores were also calculated and studied.

Researchers stressed that there could be other factors that influenced the results, such as the type of oil used, the type of frying and the temperature. Also, participants self-reported their diet rather than being scientifically monitored, the study participants were mainly middle-aged and they were of European descent.

Even excluding those variables, researchers hope that just understanding the correlation between eating fried foods and obesity might influence people to be more mindful of the kinds of food they eat.

Take A Break To Get Fit At Work
▻